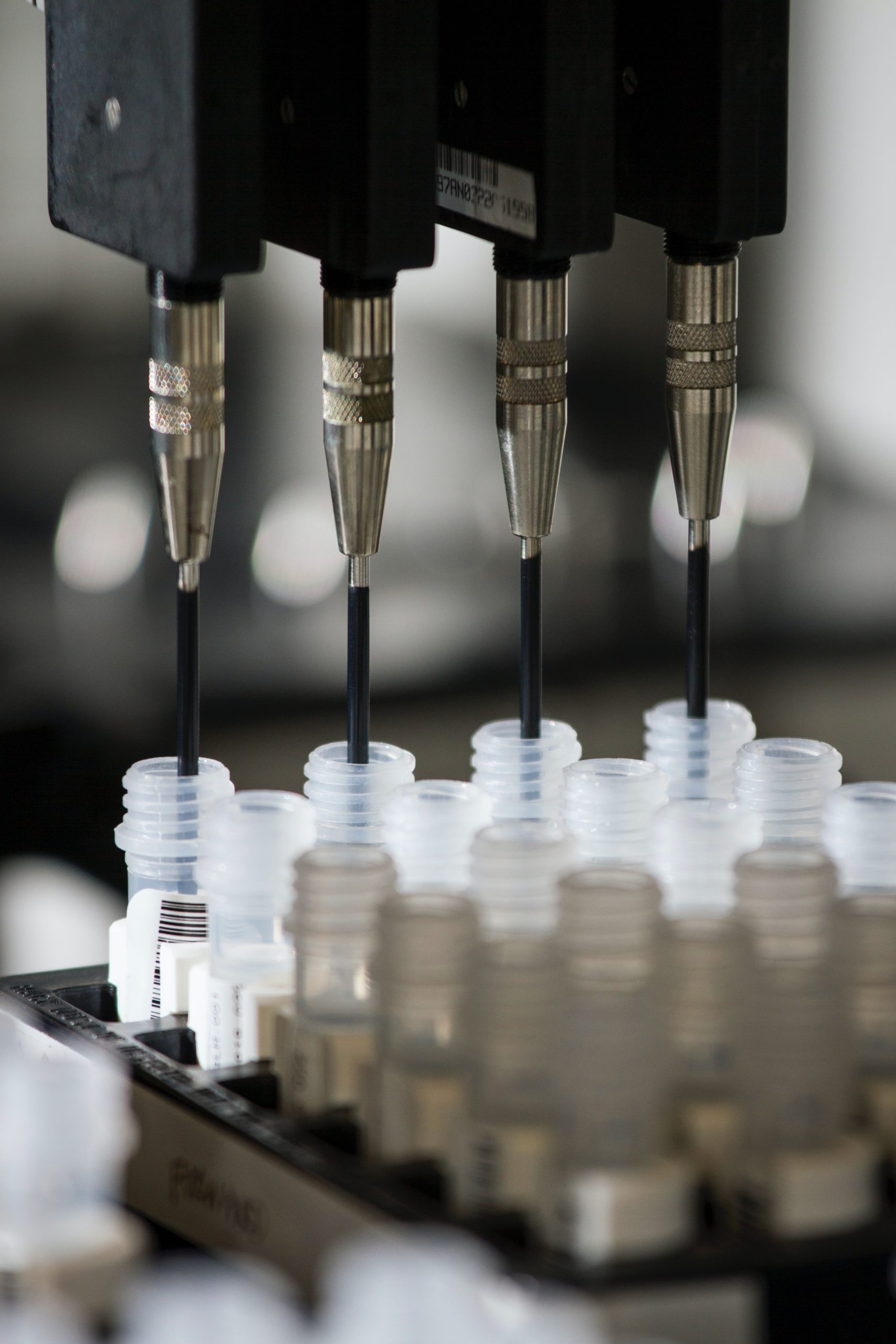 Aquaculture currently represents more than 50% of the total volume of fish and shellfish destined for human consumption. In 2018, 114.5 million tons of aquaculture products were harvested, of which 4.9 million tons correspond to white shrimp, which is 16.9% more than that produced in 2016. This growth is not exempt from an associated environmental and economic impact, which must be considered to keep the industry growing.

Regarding environmental impact, shrimp has been targeted as one of the aquaculture products that cause the most significant deterioration. In the 80s, 90s, and 00s, the shrimp industry grew without any restriction or environmental care, deforesting vital ecological areas, such as mangroves, capturing seed and juveniles from the environment, directly impacting fishers and natural stocks.

In addition, it is an introduced species in some places where production occurs, which can significantly affect native fauna. Finally, it is a carnivorous organism whose growth depends on the presence of fish protein in the diet; this means that organisms are caught from the wild to process and use them as shrimp feed, reducing the efficiency of feeding and, overall, contributing little to global food security. Later, during the 2000s and 2010s, intensive seed production began to be dominated; this led to the crossing of breeders that presented the best genetic traits for production, in some cases, in the absence of a genetic program. Water exchanges and organisms’ escapes lead to genetic contamination of native species and the loss of other important traits for the species in the wild.

Resultant of the increased production, the capture of seeds, the lack of regulation, and the inadequate management, many disease outbreaks have been observed, causing severe damage in the production of this crustacean. To manage these disease outbreaks, it’s necessary to perform a series of water treatments. The first step is to replace the water, incurring in the consumption of large amounts of energy and the emission of effluents with high concentrations of nitrogen and phosphorus to the marine environment, which can result in an algal bloom, generating possible toxic tides or anoxic processes, which have significant effects on local fauna and other productions (such as bivalve mollusks). The second step to attack these diseases consisted of applying antibiotics and other chemicals to eliminate viruses, bacteria, parasites, or other pathogenic organisms. However, the abuse of these substances can have devastating long-term side effects, both for production and for humanity in general. Different reasons can explain the permissiveness in these practices, one of the main ones being the absence of environmental awareness, the lack of regulation in the matter, the ignorance of good management and cultivation practices, and, above all, the tremendous economic impact of the activity. For example, in Ecuador, shrimp farming represents about 2.5% of the country’s GDP. In 1998, the activity represented a significant value for the agricultural production of Ecuador, with a value of 900 million dollars and 180,000 hectares dedicated to the production of this crustacean.

Globally, shrimp production increased from approximately 500 thousand tons per year in 1988 to 4.96 million tons per year in 2018. In 2019, the shrimp industry was valued at 26.7 billion dollars, 10 billion more than the salmon industry. In addition, this activity employs millions of people globally. Although to a lesser extent than other productions, it contributes to food security, reducing fishing pressure, and stabilizing the retail price, making this product accessible to different strata of the population.

During the beginning of industrial shrimp production, technologies focused on mastering the reproduction of broodstock to obtain seed, maximizing growth, increasing the cultivation area, and studying diseases and treatments through the use of drugs, reducing the cost of food, among others. The aforementioned technologies mainly focused on increasing productivity at any cost, allowing very high densities in large cultivation spaces without any control or bioremediation, an aspect that exacerbated the disease cycles, with huge losses and farm abandonment. Furthermore, to maintain these systems, energy consumption, antibiotic application, and the deterioration of soils increased significantly. In addition, the Food Conversion Factors close to 2.5 created a very negative fish-in-fish-out ratio, but profitable due to the low costs of fishmeal and fish oils.

These factors allowed the industry’s growth but led to the contamination of aquifers, the eutrophication of soils, the abandonment of farms, and, especially, the proliferation of diseases capable of killing entire crops in a couple of days.

However, not all growth was bad news. Associated with the incredible development of shrimp aquaculture, a research increase has been observed along with the development of industry knowledge in various aspects that seek to keep farms within profitability and economic attractiveness while reducing risks and environmental impact.

Today, shrimp aquaculture is on the verge of a technological revolution, with applications in infrastructure and production systems, biotechnologies to improve performance, genetic engineering and selection, automation systems and digital technologies, cleaner energy consumption, artificial intelligence and data management, traceability, among others. The technologies currently developed have diverse functions and tend to have a multi-criteria approach, with an increasing focus on sustainable shrimp production so that:

2.- They reduce the environmental impact (reducing the use of antibiotics, improving nutritional performance, reducing the concentration of fishmeal and fish oil in the diet, reducing water use, and using renewable energy), appealing to a high-end market and new consumption trends.

Currently, farms are increasingly focused on this type of technology and, instead of uncontrolled growth, require a sustainable increase in production to continue their activity for an indeterminate time, with positive economic-financial aspects, while minimizing the adverse effects on society and the environment. After reviewing state of the art in shrimp aquaculture technology, we classified the technologies into five groups:

1. Digital Technologies: In this space, all the technologies that have to do with aquaculture 4.0 and digital information management are grouped. This includes the application of sensors, the IoT, big data, Artificial Intelligence, the use of geographic information through satellite images, etc.

3. Systems Technologies and Infrastructure: This group of technologies has changed a lot since the beginnings of industrial shrimp farming. Right now, the ability to produce shrimp with very little water loss, small energy consumption per kg produced, disease resistance, and in less space is available through the use of recirculation systems, new materials, and production systems like biofloc or aquamimicray.

4. Nutritional Development: Since modern aquaculture began to grow, this has been one of the most researched topics. Feed is one of the costliest aspects of shrimp production. It is also one of the most criticized characteristics of aquaculture. Research focuses mainly on fishmeal and fish-oil substitutes and their impact on animal health, growth, immune system boosting, and its repercussion on the final composition of the actual shrimp as a human food source.

5. Traceability: Traceability is the ability to track production “from cradle to grave”. In this sense, we can derive different and exciting aspects of traceability, from environmental elements such as production methods and carbon footprint to social factors such as fair labor and the number of intermediaries. This group is particular since it combines a series of previously described technologies to produce the ability to trace a product. There are several technics for traceability, such as auditing, labeling, genetic and biochemical markers, and blockchain.

In Shrimpstar, we will be reviewing the technologies mentioned above. Throughout this series, we will discuss the main aspects and the state of development of the leading technologies applied to shrimp aquaculture today and those with a more significant growth perspective in the future.