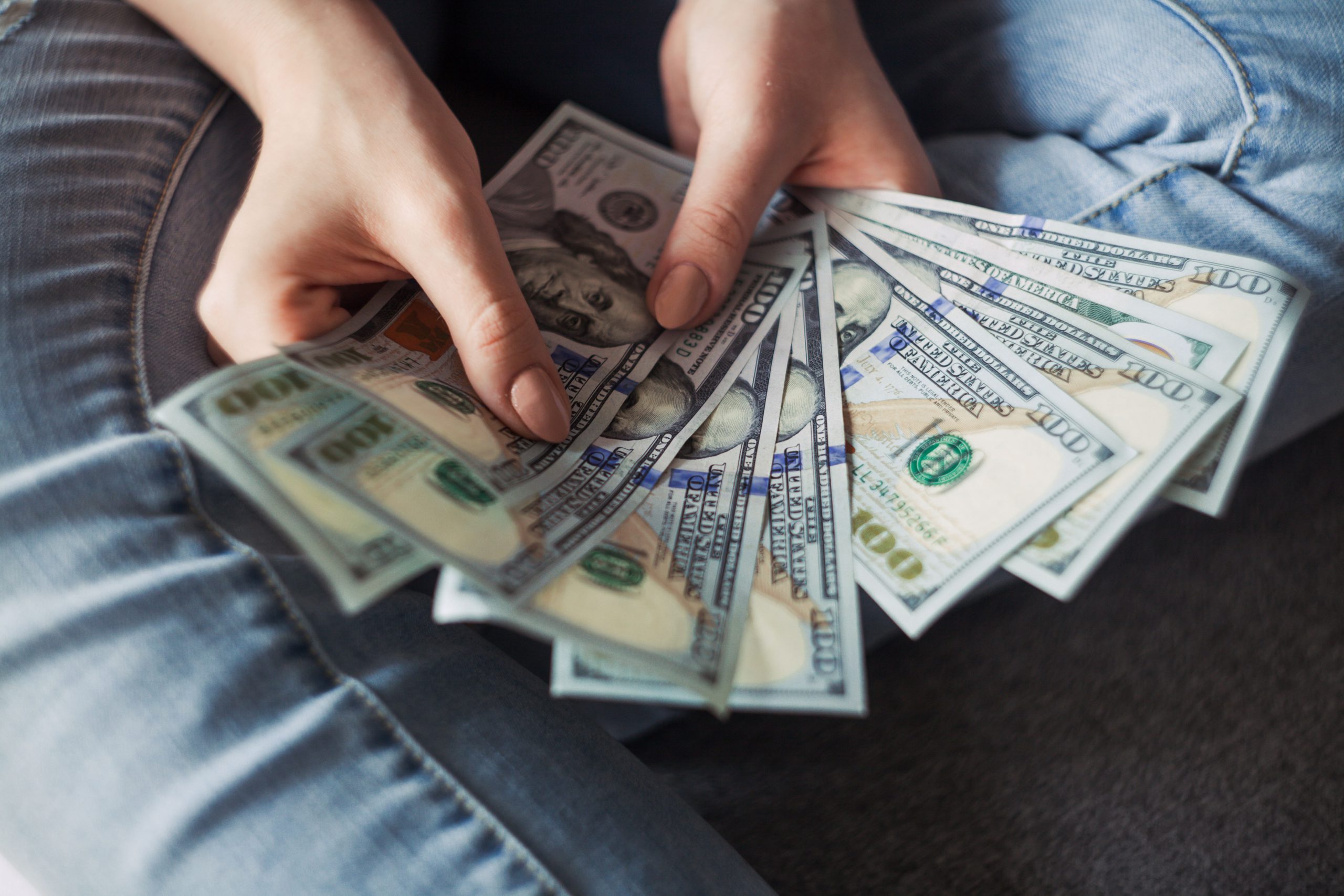 In the first article of this series, we covered the opportunity presented to Mexican shrimp farmers due to a series of events that led to the possibility of increasing the presence of their product in the United States and the international market.

Then, in our second part, we presented a series of recommendations which, in our view, would be significant to leverage this opportunity. In this regard, we constructed the recommendations in a set of three objectives, in the short, medium, and long term.

In this final article, we intend to show the outcome that could be expected if the recommendations are followed. Here, we present the industry’s outlook in both levels discussed previously: individual or farm level and as an industry for Mexico as a whole.

What to expect at the farm level

Increasing productivity from 2 to 5 tons per hectare can be achieved simply by increasing seeding density from 30 shrimp per m2 to 100 shrimp per m2. Conservatively, in 90 days, one could harvest 10 gr shrimp. Even if there is no gain of cycles per year, considering changes in growth due to density and a 50% survival rate (which is low but realistic considering implementing biosecure measures and the learning curve, this value should increase up to 75-80%), the productivity increase would be possible.

This shrimp size (gauge 61-70) has an “on the farm” price of 4.30 USD approx., while big shrimp (caliber 16-20) has an approximate price of 6.20 USD per kg. Considering this, changing to hyper-intensive production can increase revenue up to 9,100 USD per ha per cycle. Furthermore, in 90 days cycles, one could easily achieve two cycles per year in the current shrimp production areas of the country, that is an 18,200 USD per ha increase in income per year. Of course, this income increase comes with changes in production costs, but the astonishing 73% increase in revenue is probably worth it.

The profit gains obtained by the results presented in the previous paragraphs could then be reinvested to increase infrastructure and modernize the currently available production area, certify the shrimp produced, and look towards cleaner production methods (element necessary to keep increasing production without deteriorating the environment). This reinvestment could help achieve the medium-term objective set in the previous article: to consolidate the market gained in the United States.

As a result, we could expect to increase the use of green energy and other technologies that can reduce CO2 emissions, nitrogen and phosphorous outputs, as well as the reduction in the usage of antibiotics and other chemicals that can be noxious in the long run. According to recent studies, the general application of probiotics in shrimp larvae production could significantly reduce the water exchange levels, reducing CO2 emissions up to 80% concerning the status quo. The same could be expected for the fattening process. Furthermore, suppose the implementation of green energies accompanies the energy use reduction. In that case, the production could attain net-zero emissions in the long-term, achieving this milestone before any other aquaculture product in the world.

Mexico has around 79,000 hectares of shrimp production, which led to 158,000 tons of shrimp produced in 2018 (latest available public data) with an estimated value of 819 million USD. Now let us assume that of those, 15% already produce in hyper-intensive ways. Let’s assume that instead of 15%, this number increased to 35%.

In this scenario, production could increase from 158,000 tons to 213,300 tons. If two cycles were produced, these numbers could even increase up to 323,900 tons of shrimp per year. In terms of value, the industry would go from 819 million USD to 908 million USD, increasing value by over 84 million dollars. Considering that the capital needed to increase intensity is 20.5 million USD (assuming there is no need for changes in the infrastructure in the short term), this change seems possible with the help of the industry’s stakeholders. The extra 63.5 million USD earned can be used to pay interest for the 20.5 million USD capital loan and invest in infrastructure enhancement and technology to increase the number of farms producing with hyper-intensive methods.

Now, these values correspond to the national shrimp market. According to the general manager of Comercializadora Productos del Mar, prices for Mexican export shrimp (total average including all origins and sizes) are set between 13.64 and 14.13 USD per kg. Even considering shipment, customs, infrastructure adaptation, personnel training, and certification prices, the price difference is enough to cover the cost increase as long as there is credit availability at a competitive rate.

Apart from the prices discussed above, there is a visible trend in the premium markets to look for sustainable production, including a high-price premium. The cohesion of the industry and the possibility of certifying their production is key to accessing this market, increasing profitability, and giving Mexican shrimp a market differentiator, which will help achieve both medium and long-term objectives set for the industry as a whole. A final step to consolidate this value-added is traceability. The capacity to track each shrimp’s history is evermore valuable and can provide certainty to consumers looking for high-quality goods produced by sustainable means.

The COVID-19 pandemic is one of the biggest shocks that our modern society has gone through. Its impacts are vast and deep, but what can be an obstacle for one is an opportunity for others. The difficulties that rose in marine fright associated with the pandemic elevated transport costs, increasing prices for exporting shrimp to the US. Mexico’s geographic situation and commercial relationship with the United States and some other casualties have caused this moment to be crucial for Mexico’s shrimp industry.

Two dimensions need to be addressed to seize this opportunity. The first one is microeconomic and is associated with an increase in productivity by improving farm and risk management, modernizing the infrastructure, and investing in technology. The second one is at the industry level, where relationships need to be strengthened, fair credits need to be available for producers, and a coherent and unique voice needs to arise to present Mexican shrimp as a better alternative to their competitors. Furthermore, the government needs to bet on the aquaculture industry as a possibility for sustainable growth, giving its citizens opportunities for job creation, entrepreneurship, research, and progress while grasping poverty and food security issues. Government support to the industry in the form of insurance, credit availability, regulation, and general support is also essential.

As mentioned in the previous article, the correct articulation and cohesion of the different industry stakeholders are crucial to achieving all objectives described. If done right, Mexico could position itself as a leader in sustainable shrimp production, guiding the industry to this path, proving to the global aquaculture industry that increased productivity and growth are not at odds with environmental care and sustainability.

The numbers presented in this article are approximations. Nonetheless, they are aligned with reality, and the opportunity of increasing Mexico’s presence in the international scene is clear.