Our take on the new FAO’s State of World Fisheries and Aquaculture (SOFIA). 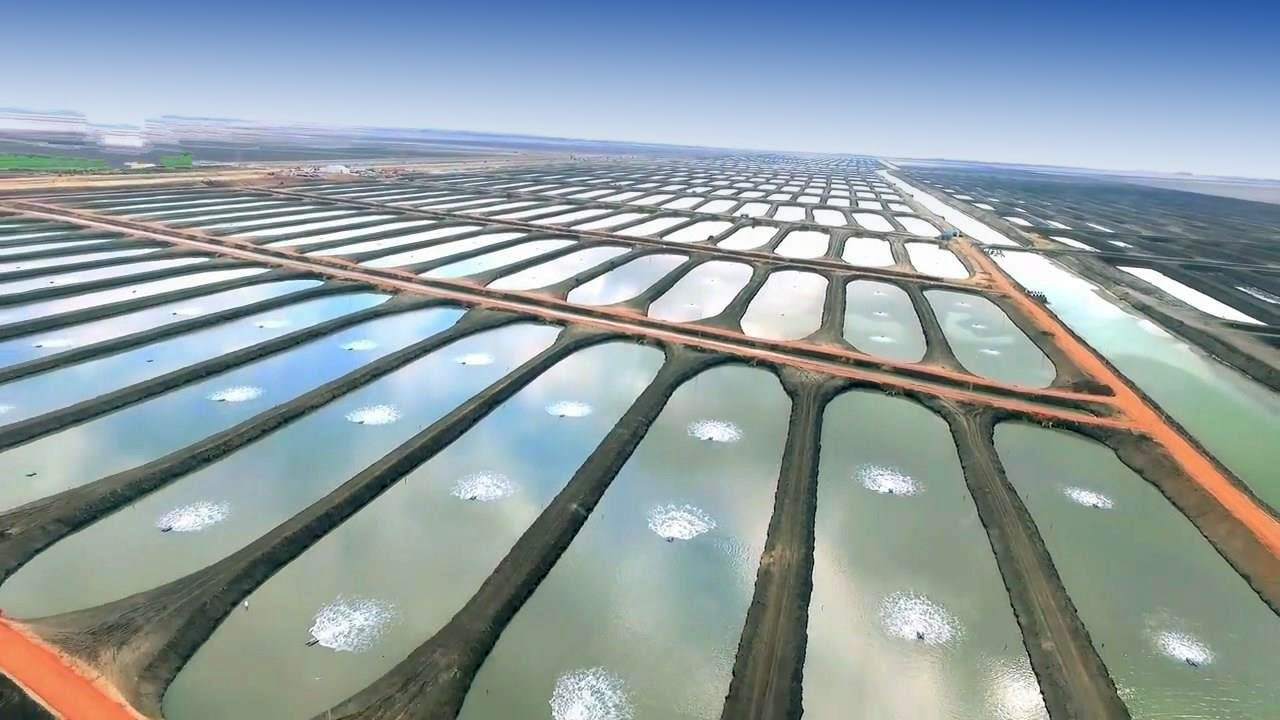 Every two years, FAO publishes the most significant reference regarding fisheries and aquaculture production worldwide, the State of World Fisheries and Aquaculture (or SOFIA); the 2022 version of this document is finally out. Over the following lines, we will review what we believe are the main takes of this document for aquaculture, particularly for shrimp.

The growth in feed produced from this industry (seafood production) worldwide comes merely from aquaculture, which had a continued production increase despite the COVID-19 pandemic, as opposed to fisheries, which reduced their production by around 4.5% between 2018 and 2019, and a further 2% between 2019 and 2020, that is a total loss of over 6% between 2018 and 2020 or 6.2 million tons of fish that were not caught.

As for crustaceans, over 11 million tons were produced in 2020, which is a 36% increase when compared to 2015, a 7.2% average annual growth, more than double the growth observed for aquaculture as a whole.

More than half of total crustaceans production is attributed to white leg shrimp (Litopenaeus vannamei), which increased its output by a little over 2 million tons in 2020 when compared to 2015, growing almost 35% over that period (an average of nearly 7% annual growth); to have a better understanding of what this means, salmon grew 12.5% in that same period, that is 22.5% less than white shrimp, even though production of salmon is already smaller.

A notorious mention deserves the red swamp crawfish (Procambarus clarkii), which had an impressive 341% production increase between 2015 and 2020, which is a little over 68% average annual increase for that lustrum, the highest increase for any aquaculture species in the world, passing from representing 10% of crustaceans production to being the 22% of this group’s output, the second most significant species, even more than giant tiger prawn (Penaeus monodon).

The future of aquaculture

Although the industry’s growth has been slowing down (which can be expected), aquaculture as a whole is expected to keep growing, up to 15% by 2030 when compared to 2020. In the case of shrimp, 2021 production already presented an 8.9% increase, producing more than 4.5 million tons, and by the end of this year, more than 5 million tons are expected worldwide, almost another 9% increase. If this is true, then shrimp production will achieve nearly an 18% increase in two years.

While growth is desirable to improve seafood availability, it must not come from environmental deterioration and ecosystem depletion. To avoid this, all stakeholders need to work together to put in place a strategy that provides a policy framework that protects the environment and, at the same time, maximizes the productivity of the area by enabling technologies for farmers so that they can produce the maximum amount of shrimp with the minimum use of inputs, minimizing the negative impacts of the farm.

One way of doing this is through incentivizing sustainable production practices, such as biofloc or precision aquaculture. Specific policy strategies that aim to equip producers with the infrastructure, technology, inputs, knowledge, and advice to improve their production methods are a must for public policy developers. Countries should look into their subsidies and tax strategies and structures (that, in some cases, have been developed and implemented ten years ago or more) and modernize them to disincentivize the use of “dirty” energy, waste of water, pollution, and depletion of ecosystems and farm abandonment.

Precision aquaculture will be kay over the following years to overcome most of the industry’s issues by optimizing the use of energy and feed, minimizing social and environmental negative impacts, and maximizing the desired output. Data management and data sciences combined with the internet of things, artificial intelligence, automatic detection, forecasting, and improved production control will redefine aquaculture, making available more transparent systems which in turn will free up better production techniques and tools (technical, technological, financial, etc.) that will give this industry a new boost.