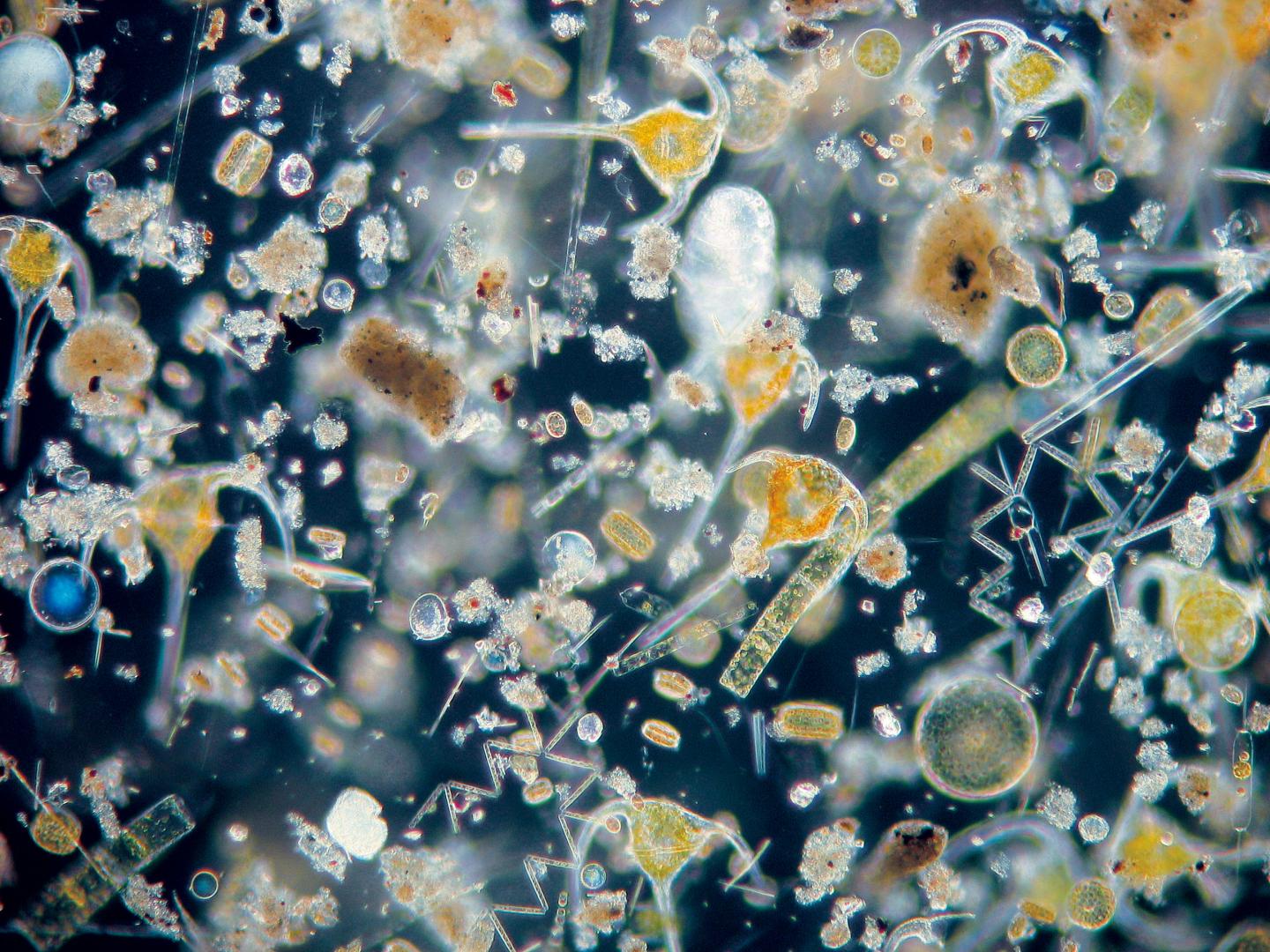 Over the last couple of articles, we have talked about sustainable management techniques in the production of marine shrimp. Specifically, we have discussed the application of biofloc technology systems (BTS), and the use of recirculating aquaculture systems (RAS). These two technologies have been around for years now and are probably the most used methods of all the available approaches. Now that doesn’t mean they are the best option for all productions.

Implementing a RAS is difficult (if not impossible) in already existing infrastructure. Let us remember that one of the main aspects of RAS is to increase productivity per unit of area, and for this control needs to be increased; therefore, these systems are usually implemented in greenhouses or another type of enclosure, while the majority of shrimp aquaculture is carried out on large outdoor ponds with large extension areas (in occasions close to 1000 hectares) used for production, making its closure extremely expensive, and possibly unaffordable.

On the other hand, the BTS technique is viable for large pond extensions, and it has produced outstanding results, but its implementation can be improved in terms of protein availability for feed and algae control (with its associated impacts on oxygen consumption, pH variation, and ammonia production as a result of dead organic matter).

Along the following lines, we will discuss a more advanced and heavily integrated technique that has been developed as an evolution of biofloc technology, the aquamimetic or aquamimicry technology, also known as AQM.

As its name indicates, aquamimicry consists of copying (or mimicking) the natural characteristics of water where shrimp prosper; this means promoting the growth of microorganisms that will positively impact shrimp growth. As we mentioned, this was part of the bases of biofloc technology through the promotion of beneficial bacteria, but the AQM technology takes this one step further, not only promoting the growth of certain bacteria but also other zooplanktonic components that will improve water quality and protein availability.

Water quality is improved by eliminating toxic components (mainly ammonia), just as in Biofloc Technology. Nitrification and denitrifying bacteria are promoted to reduce toxic ammonia into nitrogen, just as discussed in our BFT article. Furthermore, bacterial growth controls and reduces the presence of other pathogenic organisms. Up until here, the behavior of both BTS and AQM is similar; the big difference between them comes with the next steps.

While in Biofloc we only promote the growth of bacteria by adding inorganic carbon to the water, AQM also uses predigested feed (mainly ferments of rice or soy). Heterotrophic bacteria, as opposed to eukaryotic organisms, do not have organs or organelles to swallow and digest feed; therefore, they produce and expel proteins in charge of decomposing organic and inorganic matter, this way they transform complex nutrients into easy-to-digest nutrients, maximizing the absorption of feed and improving the FCR.

Moreover, AQM uses less treated water (usually only filtrated through a specific mesh to eliminate fish, eggs, and other possible shrimp predators) to promote the growth of zooplanktonic components like ciliates, copepods, and rotifers. Once the zooplankton growth has been established, bigger organisms appear like amphipods, which are an excellent source of protein along with the bioflocs created.

The different elements promoted and growing in the tank balance the water quality by controlling algal bloomings, impeding high variations in key components like pH and oxygen, keeping them near their optimal levels, and reducing the need for water manipulation, therefore reducing energy used and costs.

On the downside, the implementation of AQM is highly complicated. If not well performed, its use can be underproductive, creating anoxic areas in the bottom of the tank along with other toxic or harmful gasses like methane associated with the putrefaction of the inputs. Furthermore, since the water used is almost raw, there is a chance of promoting or finding new pathogens that could lead to new diseases which could harm the overall production. Finally, its use in small and enclosed tanks has not been successful; the technology performs better on large ponds.

The balance achieved with AQM technology reduces the need for water exchange, aerators, and the production of sludges, even when compared with biofloc technology, reducing significantly the amount of energy needed per kg produced. Also, the better treatment of culture water results in smaller pond deterioration, which reduces the probability of eroding the soil, increasing the productive life of the ponds, minimizing the need for new production areas, which can help reduce the impacts on mangrove forests and other ecologically significant areas.

Even though the decrease in energy consumption means a significant reduction in greenhouse gas emissions, it is not the most significant positive impact of technology on the environment.

By far, the best impact of this management system on environmental sustainability is the reduction of aquafeed. As we have mentioned in previous articles, the main issue of fed aquaculture’s sustainability is its dependence on fishmeal and fish oil, both products of reduction fisheries that, even when sustainably managed, have reached their maximum sustainable yield. This means that the availability of these products cannot significantly increase, which will raise its price, making it increasingly difficult and expensive to produce shrimp fed with classic balanced feed (let us remember that feed composes between 40% and 60% of variable costs).

If the costs of fishmeal and fish oil increase significantly, the incentive to fish also increases, which can lead to a higher presence of illegal or underreported fishing, or even corruption (like authority bribes) which could harm the sustainability, not only of shrimp aquaculture but on all of the fed aquaculture and the reduction fisheries.

From the economic perspective, the benefits are clear. From a microeconomic point of view, a farmer improves the farm’s profitability by reducing production costs, both from energy and feed. Furthermore, the production risks are reduced by a better pathogen control and less water quality variability, which is traduced in less stress and consequently a better response from the shrimp to possible disease outbreak, increasing survival.

From a social point of view, the mere reduction of environmental impacts is a plus, but also the increased need for qualified labor means higher paid jobs. Furthermore, this kind of production is opposed to the use of harmful chemicals and drugs, which improves the quality of the shrimp and reduces risks to society in terms of new diseases or resistant bacteria.

As we mentioned before, AQM has a lot of similarities with BTS production, but it takes the concept one step further. This doesn’t mean that all producers necessarily need to implement AQM on their farms. AQM cannot be implemented in all systems, and not everywhere is large pond production the best way to go. BTS is a better option in smaller geomembrane circular tanks with similar environmental benefits. Furthermore, not everywhere can we find experienced AQM producers that can help us implement the system in a suitable manner. Producers need to account for all of the different elements that impact the production and the situation of their farm before selecting the system that will have better performance in each particular case.