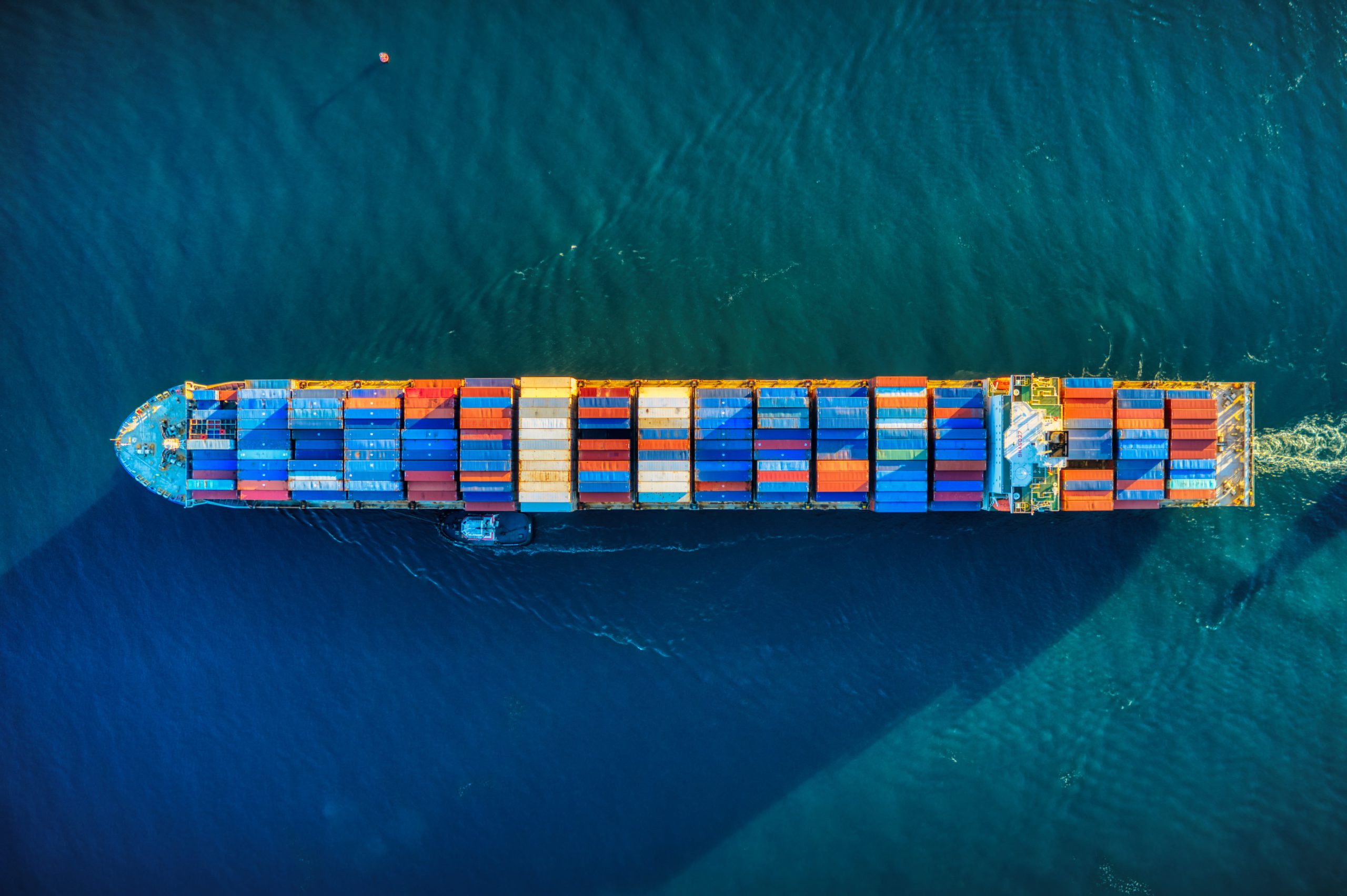 USA is the main shrimp market in the world. According to the US Census Bureau, in 2020, shrimp imports totaled 747,775 tons valued at USD 6.5 billion. Demand trend of 2020 also persisted during the first quarter of 2021 and imports increased during January – February of this year. Ecuador, India, Indonesia, Vietnam, and Thailand are the main trade partners of the United States.

Mexico is a country with a general positive balance in shrimp exports, although the local market dominates. Mexico produced 219 thousand tons of shrimp in 2020 (including aquaculture and wild caught) of which 32 thousand tons were exported, that is, only 14.6% of production exited the country.

For Mexican shrimp, the USA market represents 80% of the total volume of export sales (fishing and aquaculture), that is, around 25 thousand tons are exported to that country. Although the United States is the main buyer of Mexican shrimp, for the USA Mexico is not part of its top 5 suppliers, representing only around 5% of US shrimp imports.

Over the next 12 months, these figures can change significantly

1.- Derived from the pandemic, shipping costs and the spaces available for loading and unloading containers have been an obstacle for the industry in general, including shrimp farming. According to FBX global container freight index, the costs of marine transport have increased a year on year average of 358% worldwide, going from USD 2,230 per container in October 2020 to USD 10,215 in October 2021. This is particularly notorious in the routes that go from China and East Asia to the US, with an average 346% increase in freight costs.

This includes some of the most significant shrimp exporters to the United States like Indonesia, Thailand, and Vietnam, which have significantly lowered their exports due to the exponential increase of costs and the incapacity to compete with international prices.

One of the countries that has been capitalizing this opportunity is Ecuador. Ecuadorian shrimp reached a historic high in both volume and value of exports in the third quarter of the year, mainly due to the increase of the presence in the US market.

Mexico, with more than 3,000 kilometers of land border with the US, has the capacity to transport the product by land, dodging the difficulties associated to port space, which allows it to monopolize the market that leaves Asia vacant.

2.- The use of COVID-19 vaccines and the speed of their application in the US has allowed the reopening of the hospitality industry. Added to this, there was an increase in the consumption of retail shrimp, which opens a panorama of increased demand for the product. It has been observed that demand for the large sized shrimp has weakened, but medium and small sizes experienced sales boosts in the consolidated retail trade, with aquaculture shrimp dominating the market for these sizes.

3.- Derived from administrative errors, the Mexican shrimp from fishing suffered an embargo in the US market between June and October 2021. However, this was not the case for farmed shrimp, which always had the possibility of entering the US market and taking the corresponding market share that corresponded to the fishing sector. Currently, Mexican farmed shrimp represent less than 1% of the total shrimp exported to the US, which has a market valued in an average USD 21.7 million per year only for Mexico.

Once this opportunity is capitalized, it is possible to maintain the market gained by reinvesting in an increase in infrastructure that, coupled with the improvement in production practices, can maintain Mexico as one of the main shrimp producers worldwide.