Contribution of shrimp aquaculture to sustainability and climate change. 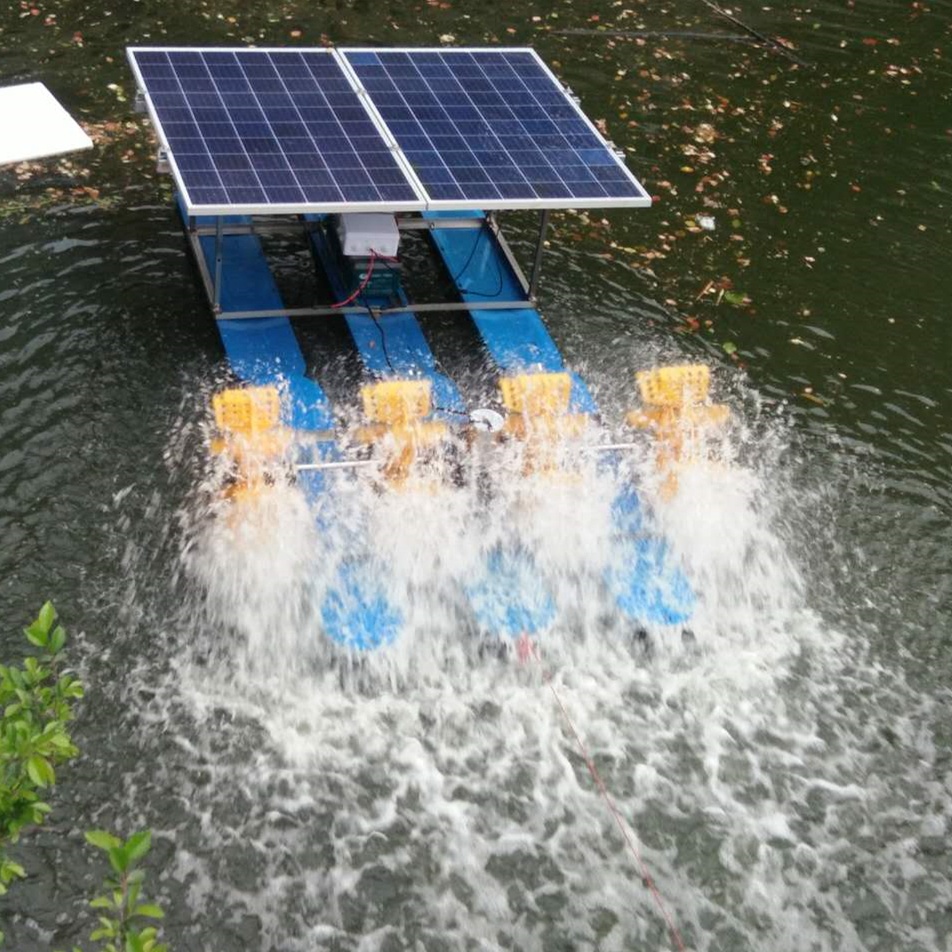 All anthropogenic transformations entail an impact on the natural system. This impact can be positive, negative, or neutral and must be evaluated fairly, weighing the need for said transformation and the effect it has on society as well as the environmental impact. One of the most significant human transformations is the way in which we source our food and the methods used to produce it.

Food production, in general, and in particular aquaculture, is a vital industry for humankind, directly and indirectly affecting food security. Not only is aquaculture one of the main protein sources worldwide, but it is also a provider of other essential macronutrients like Omega 6 fatty acids and several other important micronutrients, making it a supplier of highly nutritious feed.

Furthermore, the aquaculture and fisheries value chain is a substantial income contributor to more than 10% of the world’s population, especially in developing countries. Aquaculture is a significant source of economic development in some parts of the world, like Ecuador, Vietnam, and Chile, being an essential generator of jobs and prosperity.

Aquaculture is an emerging industry that has been growing rapidly over the last thirty years, passing from representing less than 13% of the total world’s fish and shellfish production in the 1990s (12.4 million tons) to more than 50% of these proteins destined for human consumption worldwide by 2020 (87.5 million tons), according to FAO data.

Despite aquaculture’s impressive growth, this industry must keep growing to feed our increasing world population, needing a 133% production increase from 2010 to 2050 to satisfy world demand. But, as mentioned in the first lines of this article, this growth comes paired with an environmental impact.

Overcoming climate change is the single most challenging task humanity has ever encountered. According to the COP-21, to achieve the goal of a maximum 1.5°C increase by the end of the century, humanity needs to reach a carbon-neutral state by the year 2050.

In order to reach this very ambitious goal, humanity needs to reduce its CO2 emissions by 45% by the year 2030 compared to 2010 and achieve carbon neutrality by the year 2050. With that in mind, 196 Countries signed a worldwide pact known as the Paris Agreement, where all these countries committed to reducing their emissions to achieve this goal. Unfortunately, and despite the agreement, emissions worldwide not only have not been decreasing fast enough, but they have been increasing, reaching historical emission records in the year 2021. If the pattern continues, we will increase emissions by 16% by the year 2030, reducing or closing the window towards carbon neutrality and leading to an almost 3°C increase by the end of the century.

Although 3°C doesn’t seem like such a big deal, the consequences can be catastrophic, leading to more droughts, flooding of entire coastal cities and towns, reduced food security, increased demand for asylum and migration, more common and stronger heat waves, which would lead to less water availability, increased natural disasters and irreversible loss of biodiversity.

Within fed aquaculture, fish have lower emissions than shrimp and prawns, being these last group the highest producer of GHG emissions of all aquaculture products (an average of 6.59 kg of CO2 eq by kg of product). The reason behind the higher GHG intensity of shrimp and prawn compared to fish is the use of energy to aerate and exchange water from inland productions. The primary source of emissions in shrimp and prawns production is the energy use, followed by the feed source and the N2O emitted from the water used.

Since aquaculture is a relatively young industry, it presents a vibrant and enormous area of opportunity to improve production methods and reduce its negative impacts. Several areas of opportunity mark the disparity between top performers and the rest of the farmers regarding shrimp and prawn’s environmental footprint. The main improvement drivers are breeding and genetics, disease control, feeding, and low-impact production systems.

Since energy is the main component of GHG emissions from shrimp aquaculture; the implementation of clean energy systems to power aerators and pumps is one of the main areas of improvement for the industry, but not the only one. New technologies, like automatic feeders, automatic water quality probes, management platforms, and other optimization tools help improve the use of inputs, reducing the use of feed, minimizing energy consumption, and optimizing distribution chains and storage systems, significantly impacting the main components of the negative environmental impacts of shrimp and prawn production.

Implementing new low-impact production systems can include and incentivize the inclusion of CO2 sinks (like mangrove forests, green water systems, etc.), making shrimp production a carbon-neutral or even a carbon-negative source of food, meaning that, instead of contributing to climate change, it could be helping on its mitigation, making this product highly valuable and even opening new market opportunities.

The reduction of emissions is only one part of the puzzle. Sustainability demands not only to face and reduce the catastrophic consequences of climate change but also to avoid doing it at any cost, therefore accounting for several social, environmental, and economic aspects.

As we mentioned before, aquaculture is a significant source of food, contributing to 15% of the average per-capita animal protein intake of 4.5 billion people worldwide. It is also a significant income source for more than 700 million people, so eliminating it or shifting it to another food source seems unrealistic and unproductive. Furthermore, aquaculture is the food production activity that uses less land, with the lowest land use change emissions. It’s also the food industry with the lowest hydric footprint, particularly marine aquaculture, including shrimp and prawns. Also, aquaculture presents more improvement opportunities in the short run than any other advanced food production industry, making it suitable for moving towards more sustainable production.