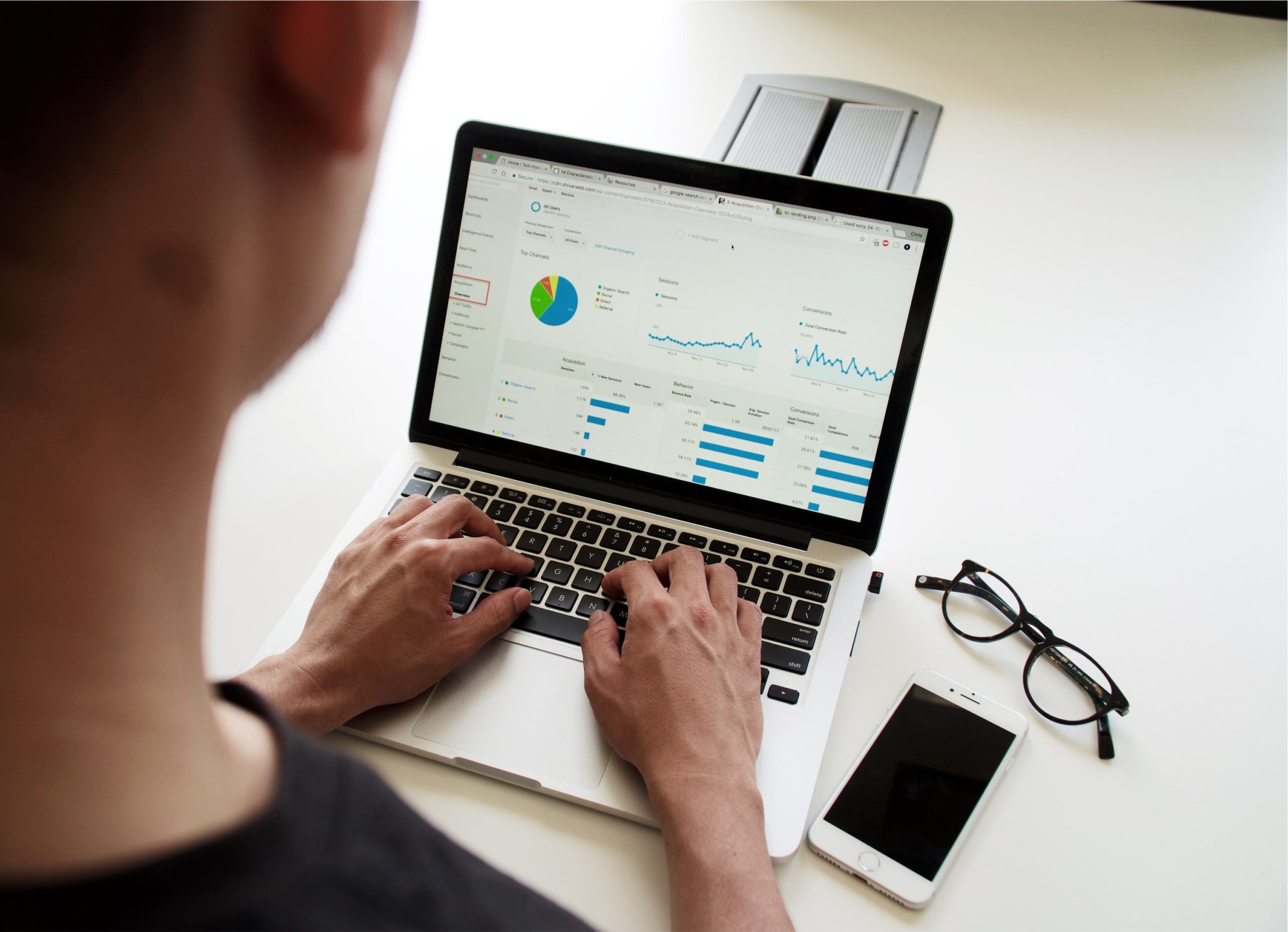 As promised in the past delivery, we will review the top KPIs used in shrimp aquaculture and (when possible) some of the critical values that a farmer should aim for to keep better control and management of their farm.

A critical value is nothing but an upper or lower limit, meaning that if a certain KPI reaches the critical point, something is going wrong, and the farmer needs to change something to improve performance.

Most KPIs discussed in the following lines correspond to biological performance, except for the last couple of them, which include economic performance. Even though these are some of the most common KPIs, a farmer can develop or select their own, depending on what he intends to control and wants to observe.

So let’s dive into them

This value must be dynamic since the speed at which shrimp grow is different depending on their life stage. The value is progressively smaller, so there is no static critical value; this must be estimated at least during one cycle and then benchmarked. With enough cycles, a farmer could do an average and see where he should be aiming.

Mortality represents the percentage of the population that has died since seeding day. In other words, mortality says of each 100 shrimp seeded, how many have died.

In this case, lower critical values depend greatly on production strategy and the farm’s objectives and financial forecast. That being said, some usual critical lower values are

Mortality rate represents the speed at which mortality occurs, that is, the average number of shrimp dead per unit of time.

The upper critical limit could be, for example, 0.009, but this one is highly dependent on historical data. The key thing to remember is that the higher the mortality rate, the faster shrimp are dying, so the farmer needs to do something.

FCR studies the effectiveness of feeding the organisms in the pond. It evaluates the biomass gained against the feed used since the beginning of the production cycle.

The upper critical limit can be a default 2, but it is better to set it depending on the farm’s performance, feed costs, and farm objectives. Furthermore, it depends on the management system. For example, suppose Biofloc technology is used in production. In that case, FCR critical values should go down until the cost of implementing the technology equals the reduced cost of feed, for example, to an FCR of 1.5.

This KPI studies the FCR of all seeded biomass, including dead organisms. BioFCR is a more accurate estimate of the individual performance of each shrimp, allowing a better understanding of their performance regardless of mortality events non-related to feed.

bFCR is always smaller than FCR, so we can set the upper critical limit at 1.7, depending on the farm’s management system and financial expectations.

Economic FCR tells us the share of the income that will go to feed costs. That is, how much does feed cost per kg of shrimp. This is a significant KPI since feed costs can cover up to 60 or even 70% of total variable costs.

The upper critical limit of 0.7, meaning that feed costs must not exceed 70% of the production costs. A value of 1 would mean that all the income is going to feed; anything over one would mean it’s more expensive to feed than the possible foreseeable income.

This indicator evaluates the weight gain per each PL seeded, and it evaluates its increase over time, as opposed to Biomass per PL; this KPI captures the relationship between growth rate and mortality.

Just as with Biomass per PL, this critical value is dynamic, meaning it is different between week one and week seven, for example. This is common among the more sophisticated KPIs, so a farmer needs to be able to select their expected KPIs in different production stages.

As its name states, this indicator gives us a sense of the biomass per unit of the area produced. This helps us understand the productivity of our farm, gives a sense of the carrying capacity of the system, and provides insights into the economic performance of the farm. If this value is too high, partial harvests might be needed.

Again, this KPI has dynamic critical values. One can not expect to have the same biomass per unit of area in week one, where juvenile shrimp have just been seeded against week sixteen, where one might even start to harvest.

This indicator evaluates the farm’s productivity over time. In other words, it’s the speed at which average biomass increases in time. Let us remember that this is not a linear number and is expected to decrease over time. This indicator is similar to the specific growth rate but taken to a more general productivity area, including the growth rate of the biomass per unit of area.

Just as with biomass, SGR, and biomass per unit of area, the speed at which shrimp grow and die increases once the pond is near its carrying capacity, following something resembling a normal curve, where we see exponential growth, then stabilization, and then a decline. The KPI critical values must be specific for each point of that same curve.

These are the top 10 KPIs used during production, but there are two extra indicators that are used at the management level, which include some economic aspects of the farm. I will introduce two of the most significant ones, although they might not be the only ones used.

This economic indicator evaluates how much each production unit costs. Here we can include all costs, from variable inputs to fixed costs and even capital costs like debt per cycle. It is very important to keep time units in the same range. For example, if we are evaluating a 10-year debt, we must only include the costs incurred per month or per unit of time equal to the analysis; otherwise, this indicator will be too high and could mask a good production performance.

This KPI is just a sophistication of the unit average costs that allows us to see unit costs in terms of inputs, i.e., how much inputs are needed to produce one kg of shrimp and how much it costs per production unit.

This shouldn’t be more than 80% of the unit average production costs. A good target is around 1.5 USD per kg. This is highly dependent on the intensity; extensive production should have input costs no higher than 30% of total costs.

As one can see, there are several different KPI constructions and possibilities. A KPI must respond to the farmer’s needs and objectives, all twelve KPIs described in this post are only the most common ones and some of the most important in terms of productivity and profitability, but they are not the rule; just remember when curating your own KPIs that you must try to obtain as much information as uniform as possible without exceeding it, or significant information might get lost.