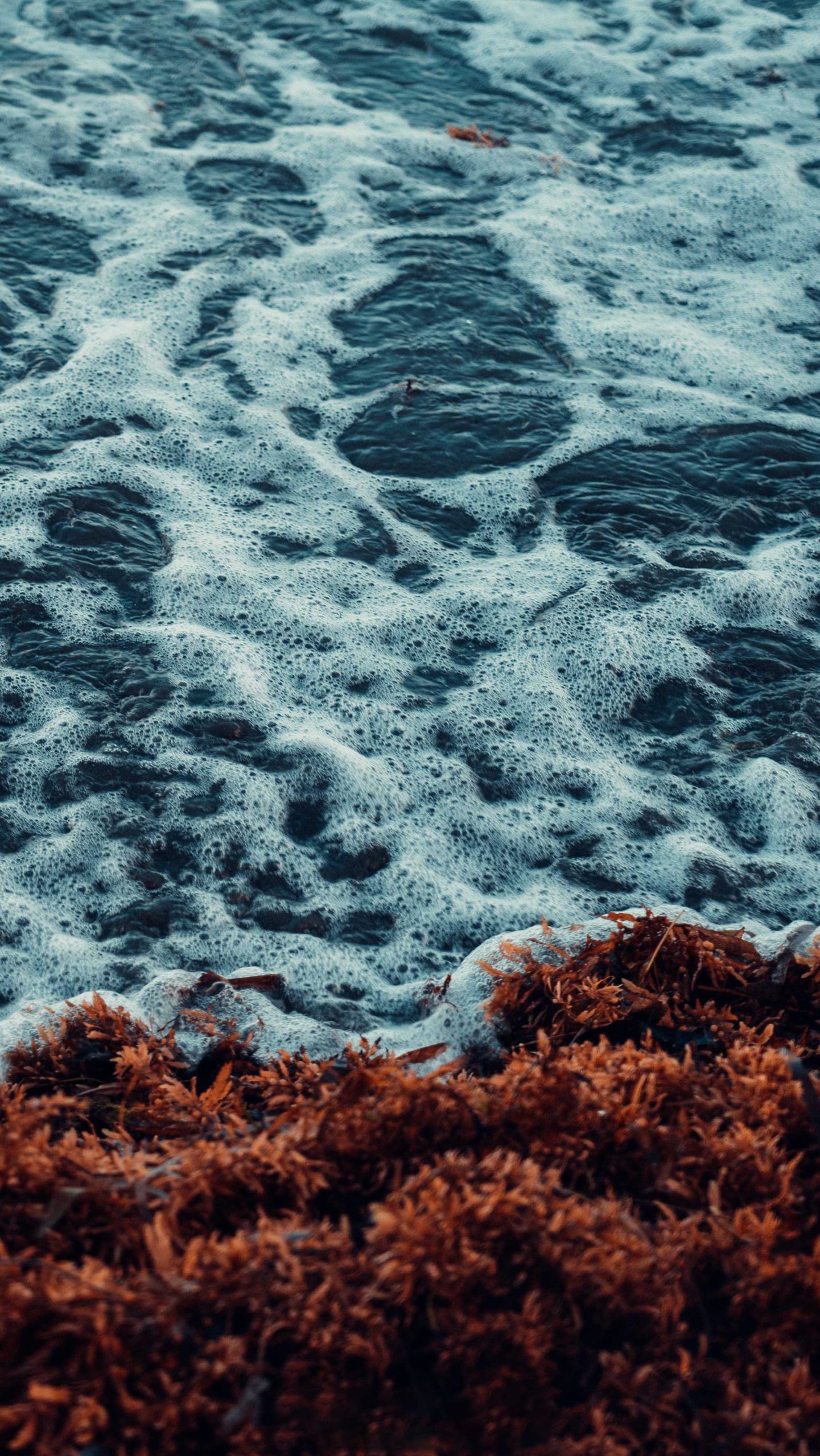 Over the last month, we have covered the most significant techniques developed for a more sustainable shrimp aquaculture. In most cases, the systems were developed to reduce water use, maximize the use of space, and increase productivity per unit of area. Most of these techniques have been successful in their implementation regarding technical aspects and have been effective in the reduction of the environmental impacts, some of them have even had a positive financial response, but in all cases, they have been focused on the production of one species only, shrimp.

Apart from water use and feed efficiency, classic pond aquaculture’s most significant environmental impacts are the discharges with high concentrations of nitrogen and phosphorous and the erosion and decomposition of soils derivate from the accumulation of decomposing organic matter.

When production is focused on one single specie, the requirements in terms of inputs and infrastructure can be optimized, which could lead to a better economic performance in the short run, but in the long run, it will lead to an increase in some components that are not consumed by shrimp and will reduce water quality, such as excretes, uneaten feed, and dead organisms. Furthermore, in the case of biofloc and aquamimicry, there is a high concentration of inorganic carbon (like molasses or soy ferments) and, if not controlled correctly, high volumes of bacterial biomass, which can generate more organic matter. If there are no other organisms to control these elements in the system, it will be unbalanced. Also, just as what happens in agriculture, if the soil has the same nutrients and species growing for a long time, the soil composition will also be unbalanced, leading to erosion and the impossibility of continuing production, and the impossibility of regaining the farm area for ecological porpoises (such as recovering the mangrove forests).

The reason why ecological spheres or niches are balanced is possible thanks to the presence of various species at distinct trophic levels, with different needs that complement each other. For example, in an estuary, where shrimp are naturally found, we can find different algae species that will use the water’s nutrients to grow, but this growth is further controlled by filtrating and browsing organisms like bivalves and snails, which can reduce the concentration of micro and macro algae. Furthermore, these organisms are eaten by carnivorous fish that will excrete and die. Detritivorous organisms can then consume dead organisms and organic matter, and they will be consumed as well by carnivorous species, closing the cycle.

As we well know, these ecological niches can be extremely productive; otherwise, fisheries would not be a viable source of protein. With that in mind, scientists, engineers, producers, and other aquaculture stakeholders have been increasingly interested in a more holistic form of production, integrating the production of several different species that share ecological and biological characteristics and that will complement their needs, leading to a better and more sustainable use of resources. This current is known as multitrophic aquaculture.

What is multitrophic aquaculture

Multitrophic aquaculture is understood as any form of aquaculture focused on producing more than one species. Even though biofloc and aquamimicry promote the growth of other species (like bacteria or amphipods), their production isn’t thought of as an alternative source of human feed or as a secondary farm product, so we do not consider it a multitrophic production per se. However, these technologies can be further developed to create a multitrophic production.

In the case of Aquamimicry, the system needs an additional pond that works as an oxidation lagoon. This pond is not fit for shrimp production, but there are some fish species, like catfish or milkfish, that grow well in those conditions and can serve as an additional source of protein for the farmworkers.

Another case of multitrophic aquaculture is the use of filtering species, like mussels or oysters as a treatment system for highly nutritious effluents, obtaining high-value species and producing cleaner water discharges.

Although these examples are indeed multitrophic productions, the impacts on the soil resulting from single species production remain. To tackle this problem, a more sophisticated system was developed, one that could integrate the different biological characteristics of each produced species and maximize their interactions, further minimizing the impact of the farm. This technology was named Integrated Multitrophic Aquaculture or IMTA.

Just as what we discussed about the balance achieved in ecological niches, IMTA looks to select and promote the growth of a set of species that

In the case of IMTA, as opposed to other management techniques discussed in this series, water use is not an issue since the biological complementarities of the organisms result in clean water discharges. Furthermore, the dimensions and characteristics of most IMTA designs have made been thought of as offshore systems.

IMTA systems are composed by a series of modules with different species that complement each other’s growth. There can be a pen or floating cage in the first module with some finfish carnivorous species, like red drum or another high-value grouper. Under the cage, there should be an invertebrate module with some detritivorous species; this module will be fed from any uneaten feed from fish, excretes, and other organic matter that goes to the bottom. The third module is a series of lines of filtering species, like mussels or oysters, that will use the rest of the floating organic matter to grow. At the end of the line, a seaweed module should be introduced to benefit and use all the inorganic water components, like nitrogen and phosphorous, to grow. This way, one single feeding will benefit the four modules, maximizing the biomass obtained by kg of feed and achieving zero-impact discharges.

The benefits from IMTA are evident in the environmental and social spheres of sustainability. Less aquafeed use means less pressure on fisheries’ stocks and a much higher fish in – fish out ratio (that means more fish produced per unit of fish caught), which has obvious positive impacts on food security. Also, the synergy achieved between different trophic levels results in lesser impacts on the seabed or the pond soil, which means these areas would be able to bounce back if the farm is ever abandoned.

The increase in productivity and availability of nutritious feed for the human population plus the reduction of adverse environmental impacts is unquestionable; the problem with IMTA comes mainly from the economic sphere. Different species with different needs mean different inputs and infrastructure investments and exceptionally highly qualified personnel that understands the needs and peculiarities of each of the different species produced.

Another difficulty is marketing. Each product has different markets, which might mean different transformations and processes needed. This makes selling the products more uncertain, which increases risk.

Finally, the profitability of the farm can be difficult to achieve. This issue has been tackled thanks to research, and some interesting, profitable designs have been developed. Despite this, the margins are not very large, while the investment needed is usually high.

Consumer power plays a big role in the development of IMTA. Higher prices for products developed through IMTA systems due to the reduction of negative environmental impacts and positive social impacts could incentivize big companies to invest and produce in this manner. The truth is that current IMTA systems can only be brought to reality by big companies, mainly because of the high capital needed for investment; and it’s large companies that are currently looking for better practices, mainly due to the pressures done by the demand side, that is, the consumer’s preference.