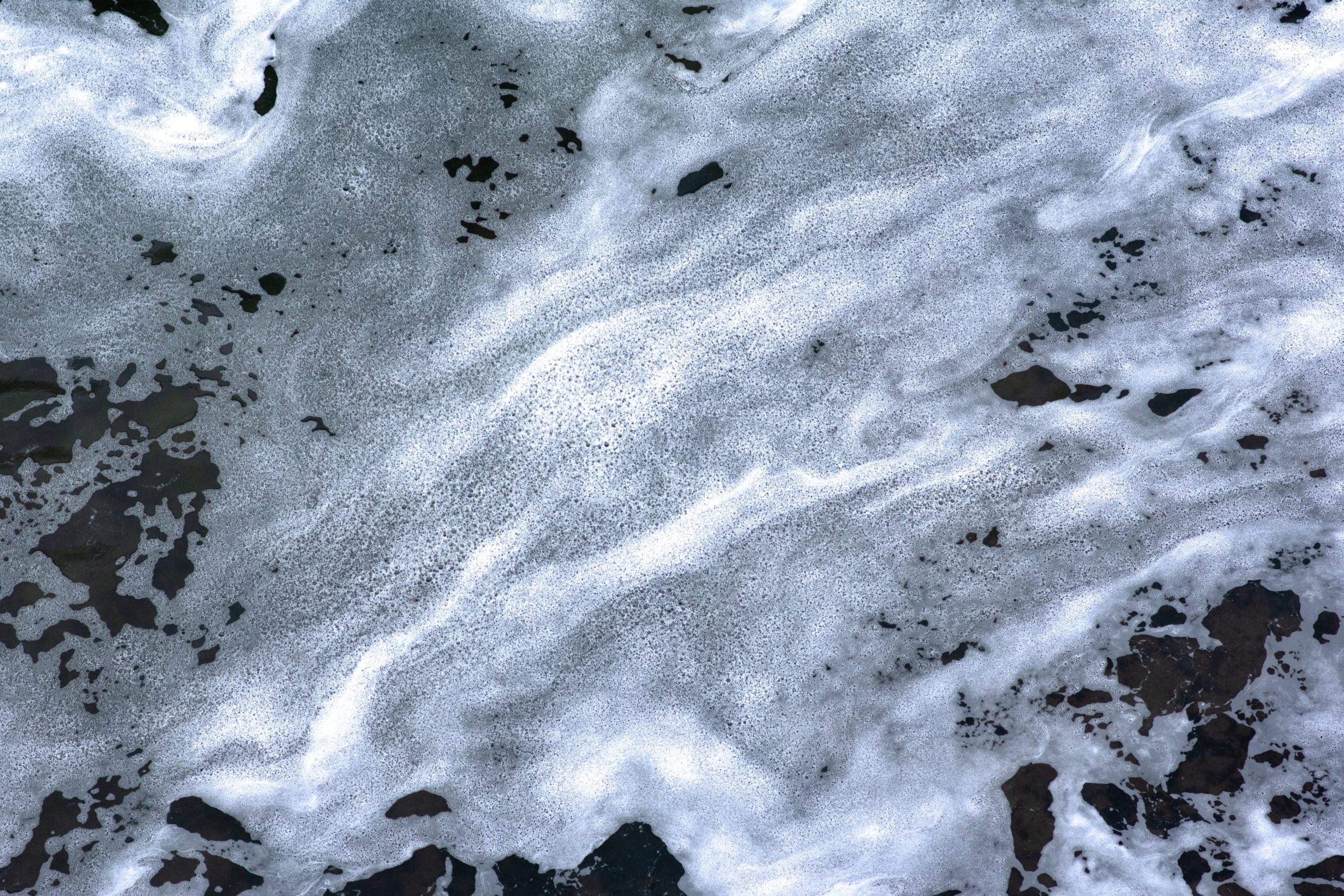 Aquaculture as an industry has a negative image, most of which has been constructed from an idea of what the industry is based on the production practices used during the 1980s and 90s. This is especially true for shrimp aquaculture, which has been pointed out several times as the most damaging of all aquaculture productions due to the mangrove depletion, the abandonment of farm sites, the high use of fishmeal and fish oil, the emission of highly pollutant effluents, the overexploitation of natural stocks, and the eutrophication of soils. Although the bases for this asseveration were valid in their time, right now, thanks to the new management technologies, this panorama has shifted drastically.

All different shrimp aquaculture stakeholders have taken the industry’s sustainability very seriously. Farmers have understood that they need to improve their management practices to keep up production and increase profits in the long run. Also, consumers have been ever more demanding of sustainable practices, asking for smaller carbon footprints, less water use, better treatment for their employees, increased traceability, and overall better practices; and they are willing to pay more for that. Furthermore, there has been a good response from the technology developers and researchers. In general, concerns from the academy, NGOs, and most involved stakeholders are being tackled by the industry players looking to improve management practices and reduce their negative impacts on the environment.

But let’s keep in mind that shrimp farming is a business, so the solutions proposed to improve the environmental footprint of production need to be profitable to introduce so that the industry keeps going (emphasis on the word sustainability). Let’s remember that this activity also has positive impacts, such as its effect on the accessibility to shrimp (significantly reducing its price and increasing its presence in world markets), its impact on food security (although not cheap, the industry produced more than 4 million tons of product in 2021), and the significant number of direct and indirect jobs it creates especially in coastal communities. Furthermore, it reduces the pressure in shrimp fisheries, making possible a more sustainable management, reducing the risk of violating fishing bans, and reducing the potential of illegal fishing.

With all that in mind, management techniques have been improving over the last decades leading to new production methods that we will review over the following weeks. In order to be considered sustainable, these techniques need to account for the following points:

1.- They need to reduce the activity’s environmental impact significantly. Some things to keep in mind and to aim for are the reduction of feed intake, the minimization of water and energy use, the elimination or reduction of polluting effluents, the minimization of production area, the maximization of the production site’s lifetime, the distance to the final consumer market, and the use of highly available materials and low ecological footprint inputs.

2.- New techniques must account for the social impacts of the activity, being the most significant food security, well-being (for direct workers and impacted communities), and animal welfare. Other management components need to be considered to become a more sustainable business, but they don’t depend on the production technique used, for example, gender and racial equality.

3.- The methods applied need to be at least as profitable as a classic open system management method. All the purchased inputs, technologies, gadgets, and consultancies need to be included in the cost of production, and in the end, new systems need to be at least as good; otherwise, their implementation will be extremely challenging among farmers. That means that although there might be a new technology that significantly reduces the impacts of the activity, if its implementation does not come hand in hand with an increase in revenue, a reduction in production costs, or a price increase, then that technology is doomed at an industrial level, which is the area that has the most significant impact on the ecosystem and society.

As you can see, technologies need to cover all spheres of sustainability (the environment, society, and economics). There is an extra transversal tool to sustainable management that can help boost sustainable aquaculture, and that is governance. In very simple terms, governance is the mechanism through which a community sets rules; in the case of private business, governance is also known as corporate governance. Although these components are very important for sustainable development and achieving the UN sustainable development goals (SDGs), and that’s why they deserve mention in this article, we will not deepen in it on this occasion; we’ll just emphasize that it needs to be taken into consideration when implementing or changing the production technologies or management systems.

Over the following weeks, we will discuss the most established technologies that might be considered sustainable in shrimp aquaculture. First, we will talk about the Biofloc Technology System (BTS), which consists in promoting the growth of beneficial bacteria and other microorganisms in the pond to stabilize different water components.

On the third delivery, we will cover the technology that combines BTS and RAS, also known as bio-RAS, which seeks to combine the benefits of the two previously mentioned technologies.

In our fourth installment, we will talk about Aquamimicry technology, which consists of mimicking the natural environment in the best way possible, reducing risks and harms, and boosting the benefits of the shrimp’s natural habitat.

Finally, we will cover what most researchers consider the future of sustainable aquaculture, Integrated Multitrophic Aquaculture, which consists of the production of several different species that are capable of using the residues of each other to increase biomass production and minimize environmental impacts.

Even though some of these technologies are not as new and have a very established position in industrial aquaculture, they are worth a mention, and sometimes their basics are not very well understood, which might translate into poor management, resulting in negative effects, but not due to the technology itself but as a result of the reduced understanding of the basic concepts that drive the technology.

So, if you wonder why your BTS is not working or if you should invest in RAS technology, we invite you to stay tuned to Shrimpstar throughout our upcoming series.