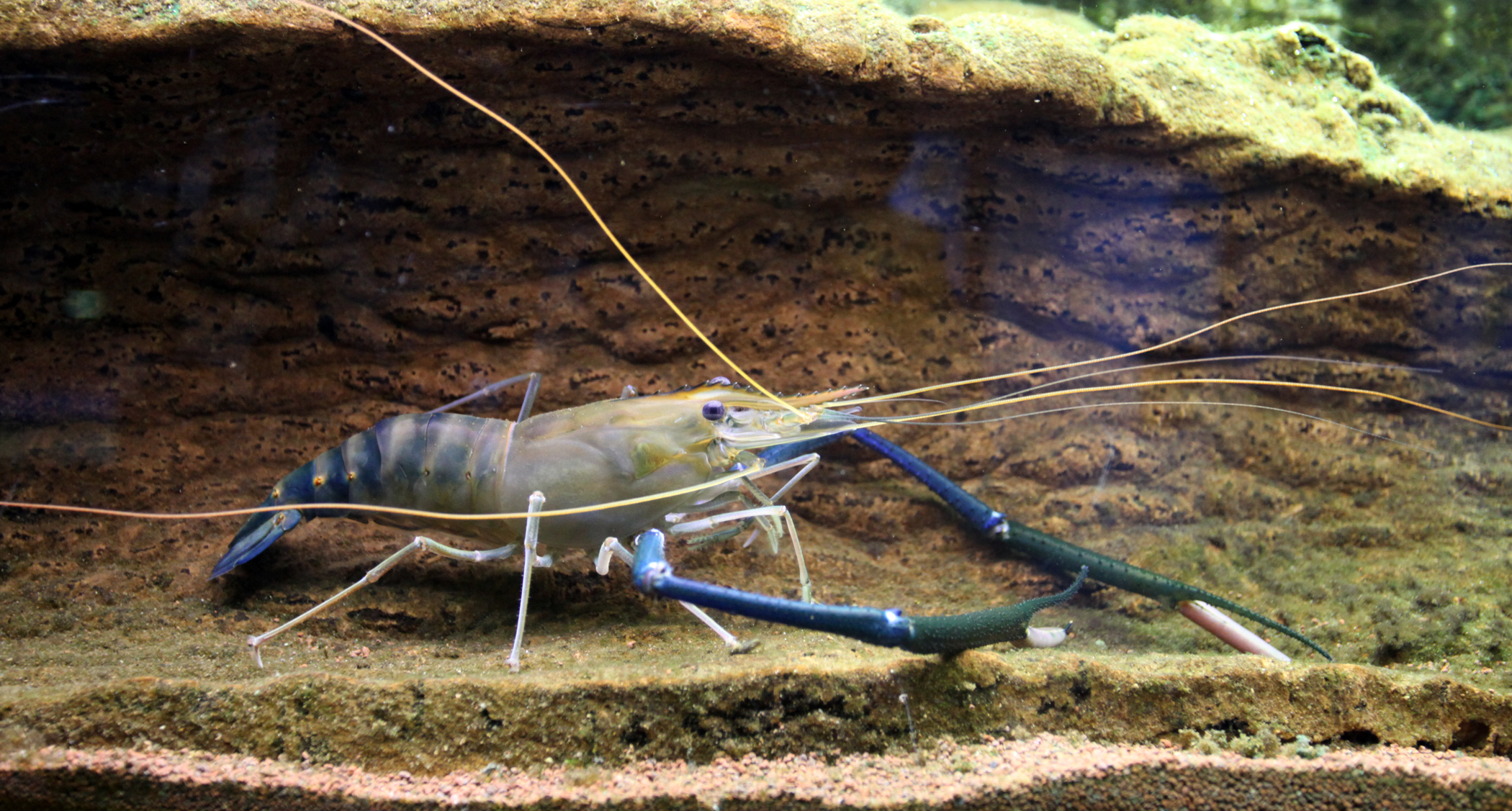 As we saw in our last article, there are several reasons to think of producing in freshwater instead of a marine environment. Despite the advantages (or disadvantages) of producing in a freshwater system, a key component in aquaculture that researchers and policymakers sometimes disregard is the economics behind the production.

Several non-producing aquaculture stakeholders often present ideas that seem revolutionary in terms of environmental protection or social welfare. Still, their lack of economic analysis can condemn them to failure. Either a new management system that will save water or energy or a policy aimed for an increase in productivity to ensure food security, these strategies sometimes fail not because they aren’t good ideas or have a solid science base, but because they are economically unviable.

On that note, one of the usual strategies proposed by researchers to protect the natural diversity, increase productivity and maximize the availability for producers to incur in aquaculture is the diversification of produced species. By this, we don’t mean a multitrophic production (the production of several species from different parts of the food chain to reduce the impact per kg produced), but the diversification of species grown in a monoculture system. Even though there is nothing wrong with this strategy, the economics behind it are still uncertain. What is better, to specialize in the production of one species or to increase the diversity of species in one country? This is a very complex subject, and by no means do we intend to cover it entirely in this article. Instead, we’ll focus on a specific case in the world of shrimps and prawns, the freshwater production.

Once we have decided that we will produce freshwater shrimp or prawns, the strategy of what species should be produced remains to be answered. We have already covered some of the primary management and strategic pros and cons of producing freshwater prawns vs adapted marine shrimp, but the answer for producers relies on the financial results of production. In this article, we will delve into this, sometimes neglected, production element. For this, we will first describe our basic adapted shrimp production system and our freshwater prawn system, including some hypothetical numbers for production costs and revenue. Then, we’ll proceed to compare both productions and present our main conclusions.

For our adapted marine shrimp strategy, we will describe a very simple infrastructure and management system for Litopenaeus vannamei, since it’s the most available shrimp species worldwide, with very strong resistance to salinity variations and a solid commercial genetic line of adapted organisms.

Let us then assume that we are using an open system with fifteen ponds of 4000 m2 each, which means a land space of around 4 hectares plus maneuver space, machinery room, and camp, so let’s say 4.1 hectares. We are using specific genetic lines adapted for freshwater, with 0.1 gr initial weight, a growth rate of 0.83 grams per week (lower than the average growth in marine water), and a stocking density of 180 shrimp per m2; the final survival rate of 70% by the end of the rearing cycle (which is also a little smaller than that observed in a marine environment), and an FCR of 1.6. This seed is a little costlier than standard genetic lines, so we get a price of 15 USD per thousand PL.

The feed price is equal to 0.70 USD per kg. Since we are dealing with an open system, the energy consumption comes mainly from water exchange and aeration, resulting in an energy consumption cost equivalent to 0.87 USD per kg produced. To operate the farm, we need twenty workers with a total payroll of 16,000 USD per month. Since we used a loan to produce, we have capital costs equal to 1.10 USD per kg. Finally, other costs (like seed and harvest costs, chemicals, maintenance, other inputs, etc.) rise to 1.25 USD per kg.

Since the production is bought locally, we get an excellent price by reducing intermediaries, selling directly to the retailer at 6.1 USD per kg for 20-gram organisms. This results in total unit costs of 5.45 USD per kg, therefore leaving a margin of 1.75 USD per kg.

Some of the fundamental technologies are set as similar for our freshwater prawn production to an easier comparison between productions. We will produce on an open freshwater system; we’ll also have fifteen ponds of 4000 m2 each.

In this case, there is no need for specific genetic lines resistant to low salinities; nonetheless, Macrobrachium rosenbergi presents a strong competition for reproduction between males. Males tend to achieve higher growth rates than females but are highly territorial and aggressive towards other males, resulting in mortality, cannibalism, and size heterogeneity. To reduce this problem, the producer can opt to buy only-male or only-female seeds, reducing these problems and focusing energy towards growth. According to an Indian experience with this species, all-male seeds resulted in a 63% increase in profits compared to a mixed production (males and females), and a 60% increase over all-female productions. We will focus on an all-male production in our exercise, with the following results.

According to our hypothetical numbers, both productions are profitable with annual profits of 214,471.69 USD per year before taxes for M. rosenbergi, and 302,892.11 USD per year for L. vannamei.

The fact that inputs are more accessible and in higher demand for L. vannamei than for M. rosenbergi plus the capacity of producing shrimp in higher densities than freshwater prawns makes the average unit costs higher for the former. Even though M. rosenbergi presents higher unit production costs, it also has a bigger final size and a better price per kg in the market, resulting in higher unit margins. Despite this advantage, L. vannamei has a 40% higher profit before taxes; again, this difference exists due to the production intensity that L.vannamei allows, presenting a much higher productivity per unit of area.

If the numbers are analyzed in terms of costs, margin, and profit per unit of the area instead of per biomass produced, the difference between both systems increases in favor of L. vannamei.

Both productions present exciting areas of opportunity. If M. rosenbergi production increases, then inputs would become cheaper to produce due to the higher volume demanded, making them more available and reducing costs even further. Furthermore, there is still room for improvement for genetic improvement in the species and technological developments that allow higher densities, improving the productivity per unit of area.

For the case of L. vannamei, further specialization for freshwater adaptation is possible, improving survival rates and FCR, approaching the productivity numbers observed for the same species in marine environments.

There is no doubt that there is room for both productions. The capacity of using each of these species will depend on the capacity of the farm’s personnel, the availability of inputs, the available market for each species, the existing competition, and the infrastructure available (if any). Other aspects should be thought of, like the environmental impact of the different species (freshwater prawns tend to be more aggressive, invasive species when introduced in new exotic environments), and the future and growth of these productions over the following years.