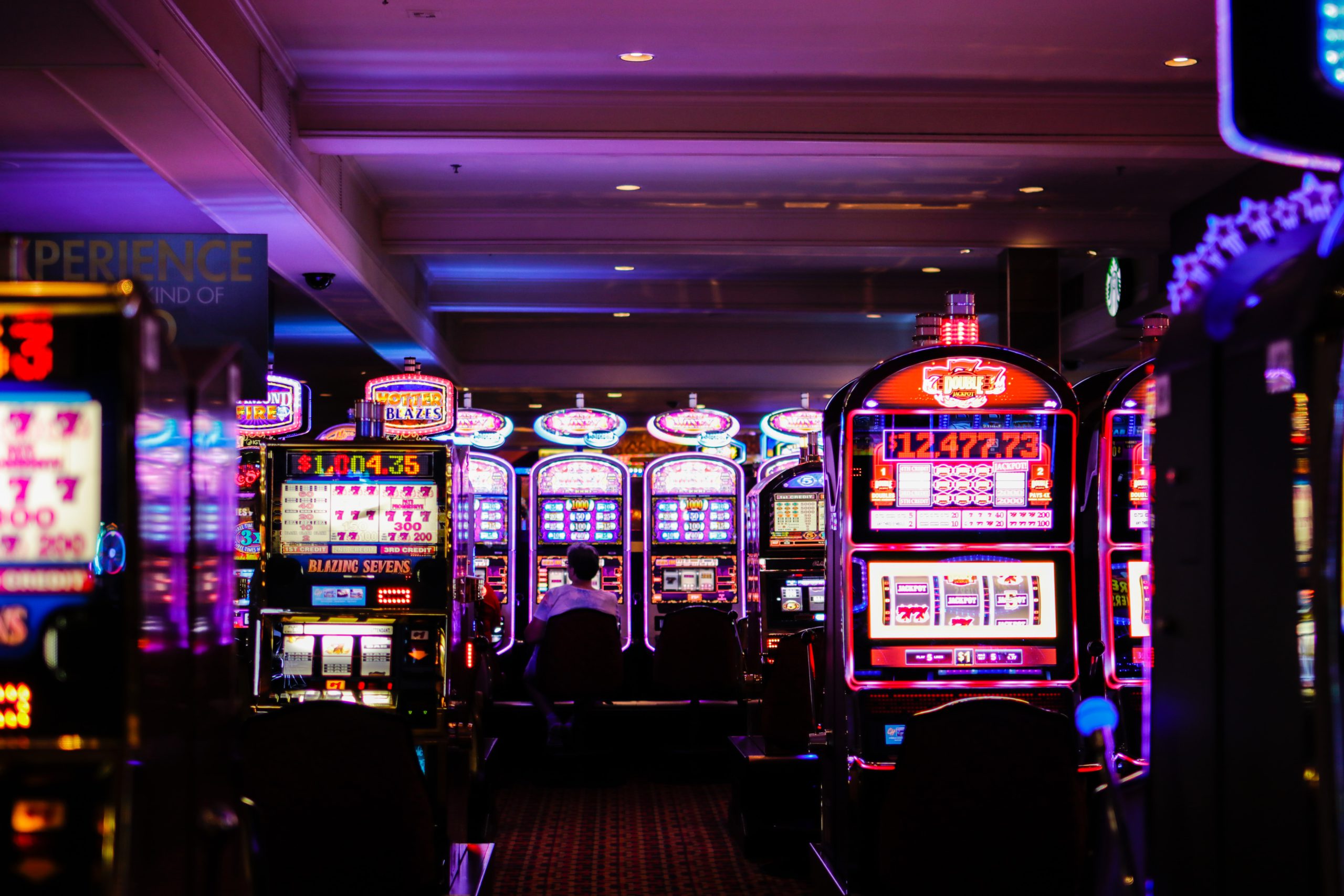 Aquaculture as a whole is a high-risk endeavor. Not only does the product is a living organism, which has a direct impact on production due to differences in growth, mortalities, genetic performance, etc.; but also, the product deals in a highly competitive market, with high price volatility, shifts in supply and demand, and perfect substitutes from other industries. In addition to that, shrimp production is very sensitive to the skill of the producer, the environmental aspects, the infrastructure in which shrimp are reared and, of course, disease outbreaks. In this article, we will talk about the types of risk that exist in aquaculture and some tools that exists to manage them.

To understand risk, we need to define uncertainty, which in aquaculture might be understood as the imperfection in knowledge about the state or processes of nature and/or society. In other words, uncertainty exists when we cannot recognize or control certain aspects of nature, like the appearance of a typhoon, the existence of shrimp diseases; or when a social process impacts production, like an economic crisis, a strike, or war.

On the other hand, risk can be defined as the probability of an uncertain event occurring. Therefore, risk, as opposed to uncertainty, is manageable (although not controllable) depending on the shrimp producer and his aversion or affinity to risk.

As mentioned above, uncertainty may come from various variables:

Seeing all possible variables and uncertainties that affect shrimp farming its clear why these researchers ask the question: Are shrimp farmers actual gamblers? Despite this, there are tools that can help manage this risk.

How to manage risk?

As we stated earlier, risk is equal to the probability of an uncertain (more precisely, undesired) event occurring. This definition talks about probability, that is, the likelihood of something happening. To manage risk we need to estimate, as far as possible, how probable is an undesired event, how would it impact us as producers, and then make strategic decisions that optimize or improve the odds of remaining profitable.

There are several ways of assessing the probability of risk and improve decision making. Mainly, there are two types of analysis that can be done. The first one is using known data, and the second approach is when there is absence of data. In both cases, the framework of analysis is similar, you need to select the uncertain variables you want to include in your study, evaluate the relationships of said variable with your production, and think of the consequences of said variable striking. The difference lies in how to analyze and manage the anticipated risks. In this case, we’ll discuss risk management developed with the existence of data.

The existence of data improves the results obtained with risk management techniques, since it is possible to assign a known probabilistic function to the variable studied. To do this, it is necessary to

1.- Model the farm operations (see our post on bioeconomic modeling for more information on the models and their function).

2.- Since we already established the relationship between the risk factor and the farm’s operations, we need to include said impacts in the production models. For example, knowing to what extent does a hurricane will affect infrastructure and the probability of that happening. Knowing this, I can set the probability of having to reinvest in infrastructure and maintenance.

4.- Establish the outcome of the model (it can be biomass production, economic performance or any other KPI that wants to be evaluated).

5.- Use an iterative method, such as Monte Carlo, to produce a great number of scenarios under established probabilities of happening. As a result, we will get a new probability function for the outcome KPI selected, this will allow us to know the probability of success for our objectives or reaching unwanted critical points.

6.- Stablish policies and procedures to minimize risks and maximize the probability of success in your operations.

Imagine we want to know the effect that certain disease, let’s say EMS, could have on our production, and we have data on how shrimp have responded to said infection in previous circumstances.

First, we need to model our farms operations. Let’s assume that we have done that, and we have all biological, technical, and economic models validated. The second step is to include the impacts of the disease in our model. We know that EMS will have a severe effect on survival, so we need to adjust our mortality model, for example, when using a classic logarithmic model as follows

Where N is the number of shrimps in our pond, t is time, N0 is the amount of shrimp seeded and M is the instant mortality rate. To adjust for the impacts of the disease, we need to change the value of M so it accounts for both normal mortality (Mn) and disease caused mortality (MEMS), for example:

Now imagine we validated this model; we would have a survival model that knows how to account for mortality caused by EMS.

Now, our third step is to study the data to look for the probabilistic distribution that better explains our hypothetical set. Lest us assume that the mortality associated to EMS follows an exponential distribution, where the time elapsed between the presence of the bacteria and the detection and treatment determines the survival of the cohort. Furthermore, we can include in our model the impact that this global disease would have in prices due to reduction in supply. It’s also important to include the cost associated to testing inputs, labor, and infrastructure). With this information, we can proceed to establish our objective point, which could be the probability of obtaining financial benefit under different scenarios of response to EMS.

After applying the model, we get a series of outcomes depending on the scenarios as shown in the table

The sixth and final step is to develop a management plan to reduce the risk of incurring in losses. For example, we could believe that the quicker we act the better response, and that could be true from a biologic point of view, nonetheless, when testing costs are included, doing tests with that periodicity increases the risk of economic lost. According to our model, the optimum time of action would be obtained when testing every 36 hours. If we increase the time lapse to save money on inputs and labor to 48 hours, the probability of achieving our objective is reduced to 40%.

At the moment of the decision, the producer’s risk affinity will determine the farm’s route. For example, a high-risk taker could decide to test every 48 hours, since the maximum benefit is higher than that obtained when testing every 36 hours, even knowing that there is a higher risk associated to that decision. On the other hand, a producer that is highly risk averse could decide to test every 24 hours, since the probability of having less mortality is higher, even when associated costs make it less probable to achieve the objective. In either case, the information obtained is key to take an informed and, all in all, better decision.

If you would like to know more on how to manage risk, please reach out via our online community at https://community.shrimpstar.com/